This month’s update features quality of life improvements to the playtesting areas of the platform (based on feedback received so far). Here is a summary of some of the changes:

Objects in other player areas can now be seen and interacted with. A player area is an independent panel (controlled by a single player) that floats above the game table. Each player sees the game table in the ideal unrotated state.

Items in your own hand can be reordered. 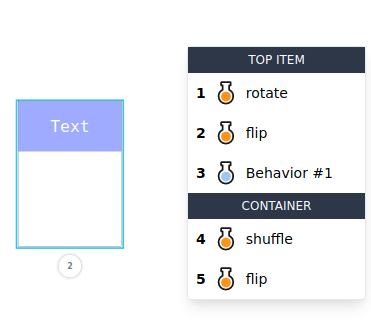 An improved action menu now distinguishes between actions on the container and actions on the top item of the container. What’s more, each action now has a number next to it that corresponds to a hotkey that activates it. In the example above, you can hit the 4 key to shuffle the deck. 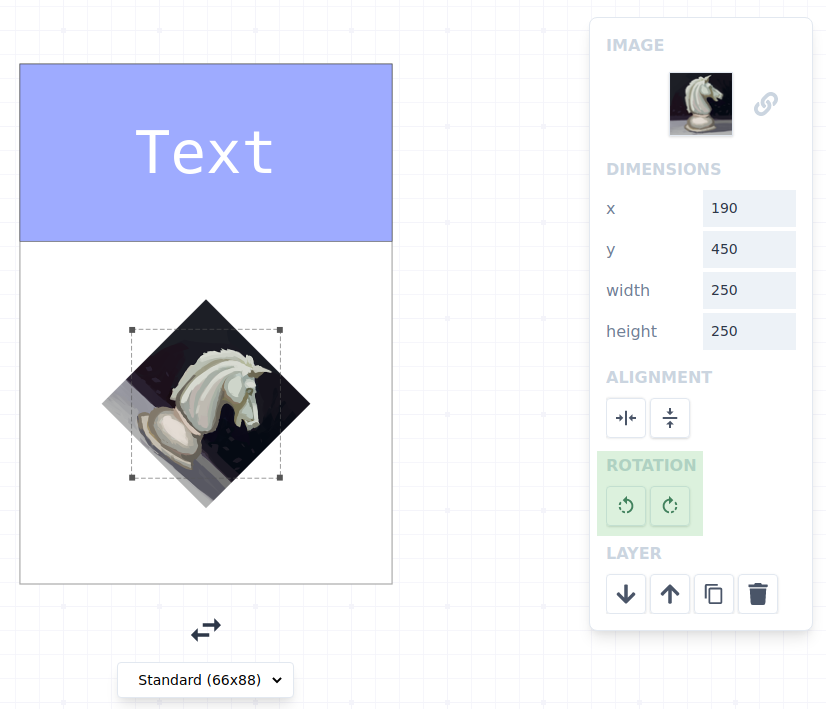 The back sides of cards can now be edited, so you can have distinct backs rather than the default for every card. There is also a new option to rotate elements.

The next release will introduce turn management and focus again on automation.