Boardgame Lab as an alternative to Tabletop Simulator

In this post we shall contrast Boardgame Lab with Tabletop Simulator, another tool that we enjoy using. Tabletop Simulator is also a piece of software that facilitates digital playtesting of tabletop games, but the two tools have different goals and strengths.

Tabletop Simulator is primarily built around the player experience, providing an immersive 3D sandbox environment where you can move game components. Boardgame Lab, on the other hand, is heavily focused on the game developer and the game authoring experience.

This is reflected in every aspect of the tool, from the ability to generate hundreds of components easily from spreadsheets all the way to the analytics that are available at the end of a playtest session. 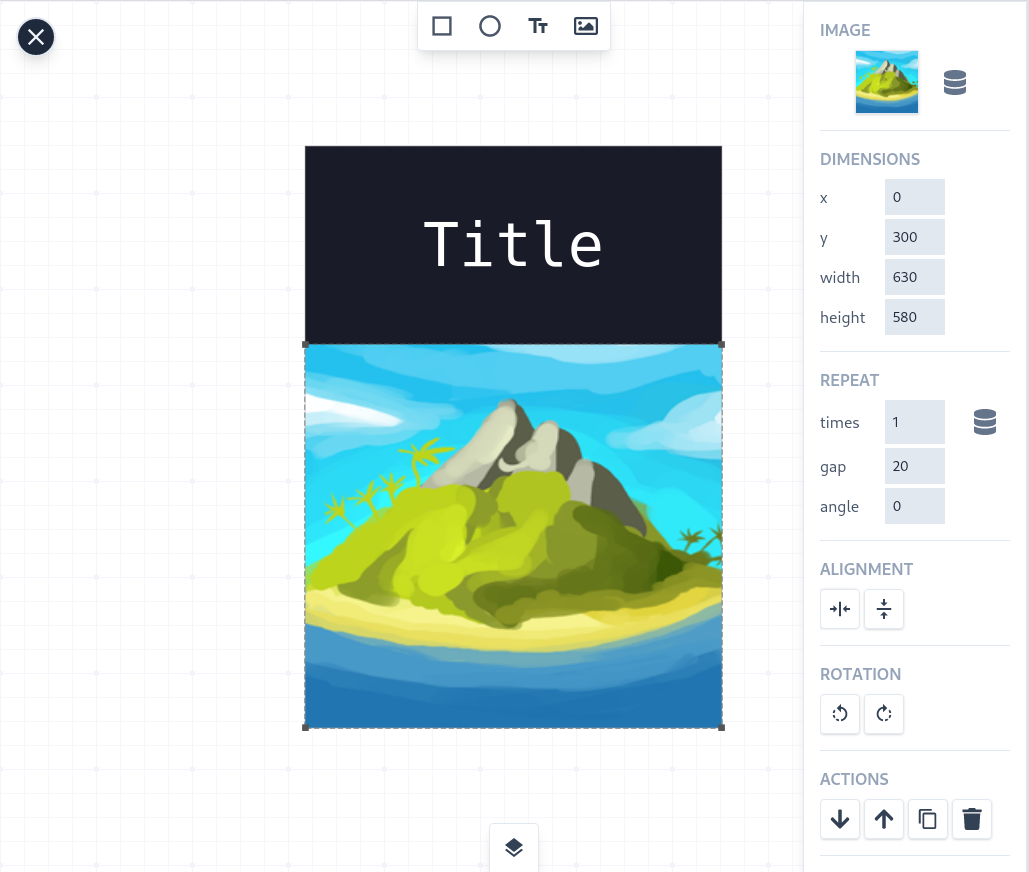 You can edit graphics with Boardgame Lab's built-in editor.

Automation in tabletop platforms has become more prominent in recent times. The ability to have decks shuffle themselves automatically before turns etc. has become important in order to facilitate a smooth playtesting experience that focuses on the interesting game decisions rather than boring bookkeeping.

Tabletop Simulator mods are scripted using the Lua programming language. While not impossible for non-programmers to learn, we feel that it is too steep a learning curve for basic automation steps that can be expressed without writing code.

Boardgame Lab features a visual scripting system that doesn’t involve writing any code. The editor is powerful enough to implement and enforce the entire rulebook even for complex games. This effectively allows you to create an app-like experience for the playtester. This is optional, of course. You can also choose a more sandbox-like experience with little to no automation as well if you prefer. 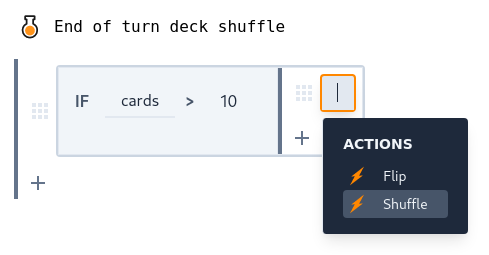 Boardgame Lab provides automatically generated bots that can play your game using an algorithm called Monte-Carlo Tree Search. This could function as a simple dummy player that you could play against while you’re prototyping your game in the initial stages. You could also have the bots play against each other thousands of times in order to tease out balance issues in your game.

It’s not impossible to implement a bot on Tabletop Simulator by coding it in Lua, but this is a significant task (even for experienced programmers).

3D environments can sometimes be clunky, with lots of camera manipulation and controls to learn. This can be challenge for some users, especially those that don’t play a lot of video games. The benefit, of course, is that components resemble their real life counterparts more closely.

2D environments are more efficient for just playing the game. While they do give up some realism, they make up for that by facilitating faster interactions and an easier view of the whole board.

Boardgame Lab aims to be a very lightweight application that can run even on tiny mobile devices with small screens, so the choice of a 2D environment was an important one. That being said, it is not limited to 2D and might even adopt a 3D environment in the future, but we’re happy with the choice at the moment.

Boardgame Lab is web-based, so it can run on any device that has a web browser. It doesn’t require the user to install any software. This is huge because it places the least burden on the playtester. Instead of having to spend $10-$20 and install a piece of software before you can test a game, all you need to do is share a link that people can use to join your playtesting session. Playtesters don’t even need to create an account to join.